Posted by Vision Youth Leadership Program at 30.7.16 No comments:

銅章學員和導師們對於研討會反應顯然熱烈。一天下來討論的很多話題不僅對領導能力有很大幫助，但這些認識也能在日常生活上派上用場。
Posted by Vision Youth Leadership Program at 23.7.16 No comments:


Posted by Vision Youth Leadership Program at 16.7.16 No comments:

With summer officially in full swing, Vision Youth hosted its annual Opening and Orientation weekend to welcome new and returning participants and parents to yet another exciting year!

Saturday’s festivities were kicked off bright and early at Unionville’s Carlton Park with a series of warm-up games including Blob Tag, The Shoe Pile game, and Link Tag.

“Ice-breaking” activities allowed the program’s newest participants the chance to meet many other Visioneers and volunteers while being active. 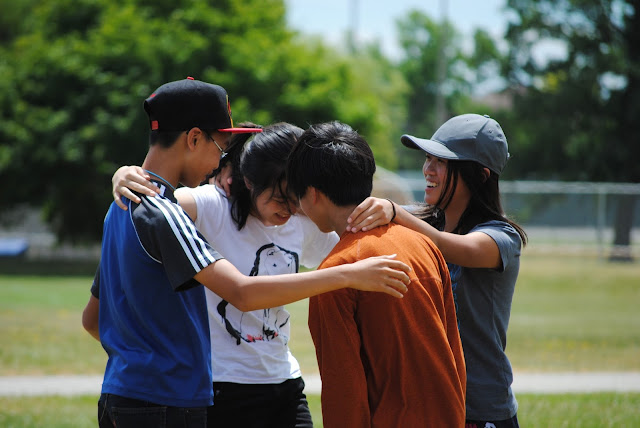 Both Bronze and Silver participants were also asked to sit down alongside counsellors and volunteers to create a list of values and responsibilities that were expected from themselves and others. Many new and returning participants suggested ideas including having an open mind, helping others, and respecting different opinions and people alike.

After discussion and deliberation of the standards set in place, Visioneers and volunteers took turns signing the list to commit their agreement in creating a positive and open environment. 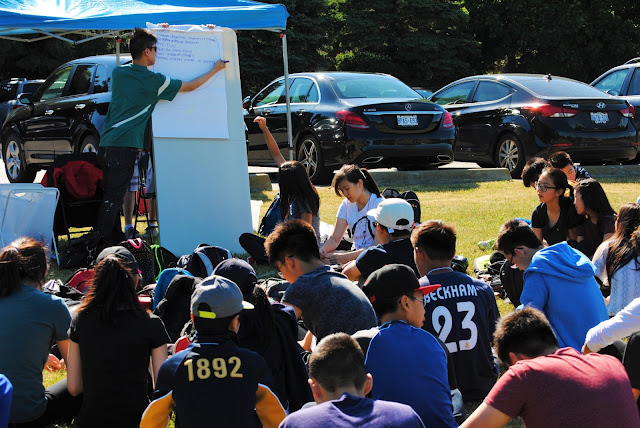 Counsellors and Silver Visioneers also hosted a series of different team-building games played by the Bronze teams to help members familiarise with one another and practice teamwork skills.

Activities such as creating and presenting Team Cheers, “Huckle Buckle”, “Human Knot”, a park-wide Scavenger Hunt, and a team Obstacle Courses introduced Bronzes to friendly competition, physical activity and the many aspects of working in a team, such as communication, organisation, and support.

After much fun and excitement, Vision Youth’s 2016-2017 orientation day was concluded with a final friendly match of European Handball, and well-deserved Popsicles for all. Surely a successful start to a great year ahead! 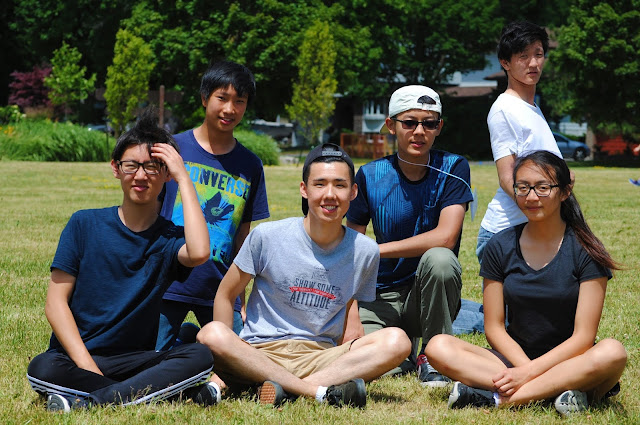 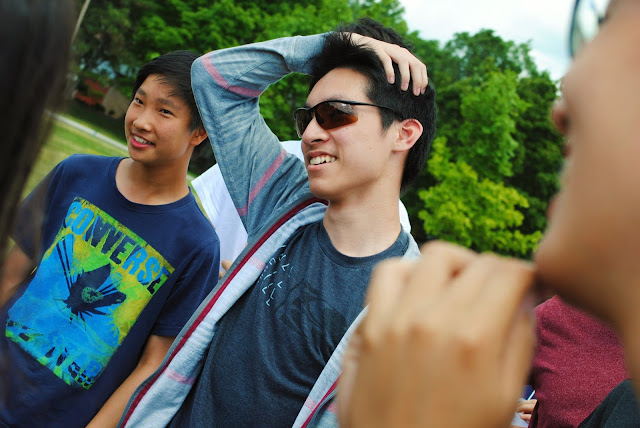 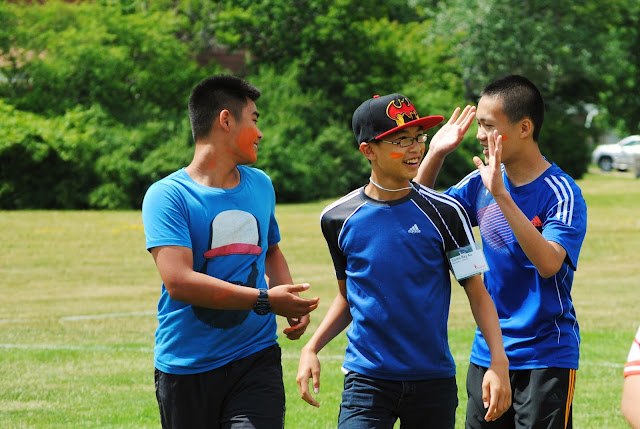 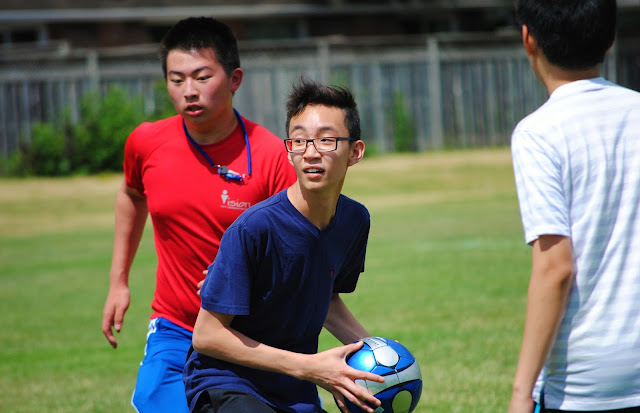 Posted by Vision Youth Leadership Program at 13.7.16 No comments:

Posted by Vision Youth Leadership Program at 6.7.16 No comments:

Gearing Up from the Year Ahead! - Counsellor Training

With summer swiftly approaching to mark the start of the Vision Youth year, the Bronze counsellors have been hard at work for the past month preparing for the exciting year ahead.

Counsellors had the opportunity to take part in vigorous training sessions to familiarise with the many activities in store for Vision Youth’s newest participants; including the managing the Community Service Project, outdoors and DEA knowledge, and leadership skills.


These new skills will be sure to help Bronze Counsellors facilitate and foster a positive and enriching experience in all the programming in store, ultimately ensuring Visioneers have an optimal understanding of leadership and the outdoors in tune to Vision Youth’s themes of continual learning and new experiences.


Counsellors were also able to receive some first-hand experiences in leading Vision Youth’s new budding leaders in planning games and activities for Vision Youth’s Opening Day in July, as well as preparing and organising camping equipment to be used during the practice and qualifying expeditions.

Training sessions have served the vital purpose of helping counsellors understand how to create a quality and rewarding experience, in addition to giving them the chance to familiarise with the operation of Bronze sessions and their roles as leaders to other young leaders.

With the exciting programming scheduled for the Bronze program, it is undoubted the counsellors cannot wait for the exciting summer and year ahead!
Posted by Vision Youth Leadership Program at 1.7.16 No comments: