On the first day, we met the Bark Lake staff who would lead us to perform different leadership tasks. We played a lot of icebreaking games for us to know each other. Then, the staff told us more about the campsite by a tour. After that, we went kayaking following the instructions by the staff. At night, we went on a hike to go stargazing. Although it was difficult to navigate to Second Beach in darkness, all of us were able to reach the destination by helping each other. At the beach, our counsellors told us stories about the constellations. 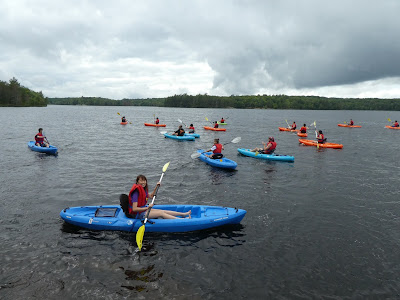 On the second day, different activities were held including low ropes, high ropes and canoeing. These activities helped Visioneers develop their courage and communication skills by challenging them physically and mentally. 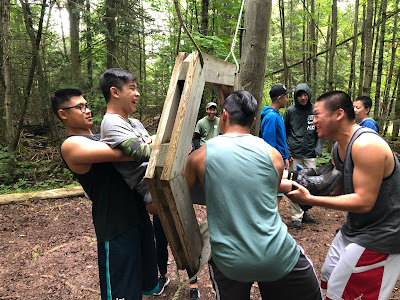 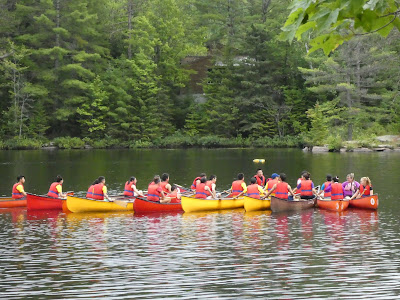 After dinner, the Visioneers played a survival game. They were separated into four groups: carnivores, omnivores, herbivores and producers and they had to escape from different threats in the campsite. Then, there was a campfire session where Visioneers performed their skits. 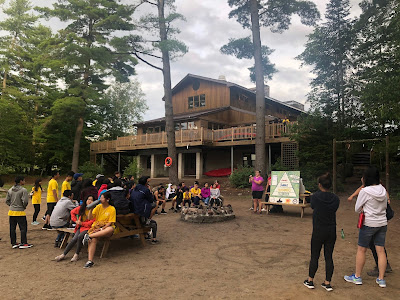 On the third day, the Visioneers had a debrief session after some more activities. The Bronzes were told to pick a toy that would represent themselves and explain it to everyone. The Silvers wrote cards to their team members and evaluated each other’s performance in the camp. All in all, Visioneers developed leadership skills and friendship in this wonderful Bark Lake trip. 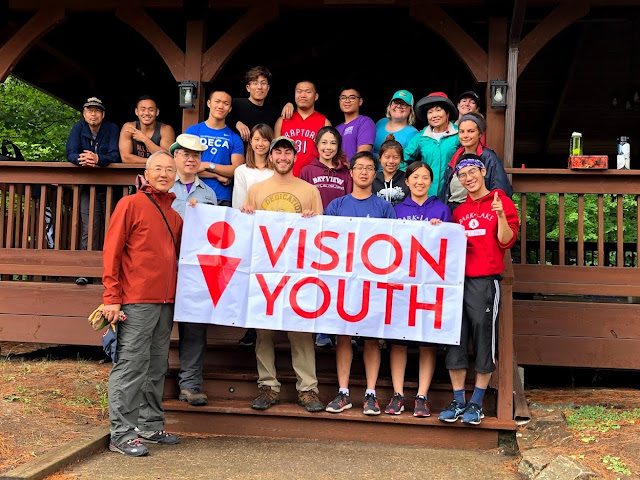